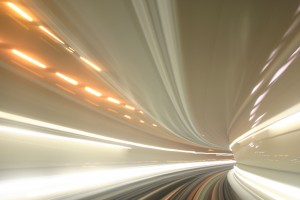 Python is a great choice for software, web apps and test development with just about anything you can think of – including Selenium, Pytest, Jenkins, GitHub, BitBucket and Sauce Labs.

The current number of packages available for Python today, as of this writing, is an astonishing 153,518.

In case you haven’t seen it yet – here’s the Zen of Python:

The Zen of Python

Selenium is an open-source tool that attaches to the browser via various schemes and can simulate user actions on any webpage. Not only can testing be done, but any boring task repeatedly done on a webpage can be automated with Selenium.

Here’s a video showing Selenium Automation on a website:

This video shows the Eclipse IDE running a web test written with Selenium, Java, JUnit, Log4j2, Maven, awt.Robot and other packages. It tests against my own website: schorrmedia.com which is also known as schorrmedia.com.

The tests are run with JUnit, so each test stands on its own and can be run independently of the others. Each test launches a fresh instance of Firefox with Selenium WebDriver. The tests use Maven and a Maven pom.xml file to specify dependencies. The entire suite was written in and runs with Eclipse on Windows 7.

The source code can be viewed on GitHub at:
https://git.io/vC7wp